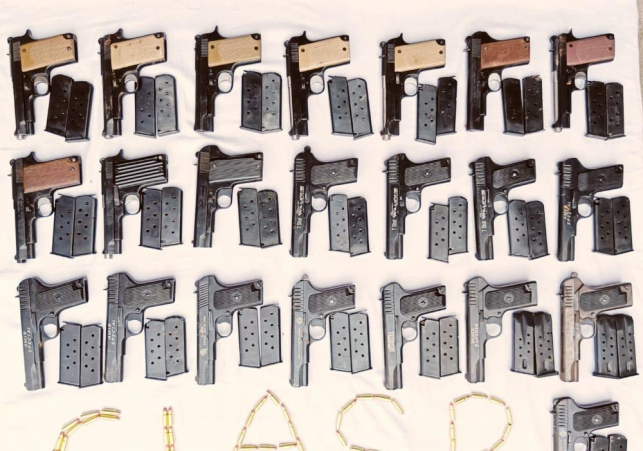 In an intelligence led operation, Punjab Police on Wednesday have recovered  huge arms and ammunition besides heroin during a search operation from near border fencing on Indo-Pak Border in district Tarn Taran. The operation was jointly conducted by Border Security Force (BSF) and Counter Intelligence Amritsar in the area of BOP Mianwali Hithaar, Khemkarn sector.

Sharing details, officiating Director General of Police (DGP) Iqbal Preet Singh Sahota said that the Police have received a secret information that some Pak border operatives have concealed a huge consignment of arms and heroin, following which Counter Intelligence Amritsar was sent to the spot and a search operation was planned with the BSF authorities.

He said that during the combing operation, the teams have recovered 22 pistols ( most of them .30 bore Star mark) along with 44 magazines and 100 live rounds besides a packet of heroin (weighing 934 grams) packed in a black coloured kit bag concealed in a paddy field.

During the preliminary investigations, it has come to light that as ‘conceal and clear’ has been the most practised modus operandi of Pak smugglers, this consignment was placed by them in Indian territory across the fence and it was supposed to be retrieved by their Indian associates.

The DGP said that a case FIR No 19 dated 19.10.2021 under sections 511 of the Indian Penal Code (IPC), sections 21, 28, 29 of the NDPS Act, section 25 of the Arms Act and section 14-Finance Act at Police Station SSOC Amritsar has been registered. Efforts are being made to ascertain the identity of the Pak end as well as their Indian links who were to pick this consignment, he added.

Pertinently, this is not for the first time, the anti-national elements have tried to push such consignments through various channels across the border. In the past also huge caches of illegal weapons have been recovered by the Counter Intelligence wing from different accused, which were meant to disturb the peace and harmony of the state.

On 10.06.2021, a consignment of foreign made 48 pistols was recovered from Jagjit Singh s/o @ Jaggu s/o Paramjit Singh r/o Purian Kalan PS Sadar Batala, Police Distt. Batala. In another operation, Counter Intelligence Wing had recovered 39 pistols from Barwani, M.P which were to be supplied to antisocial elements in the state. 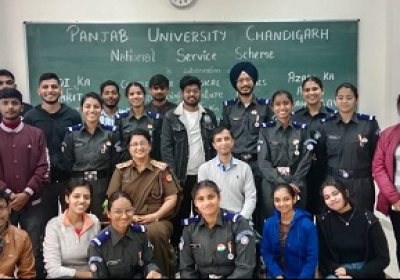 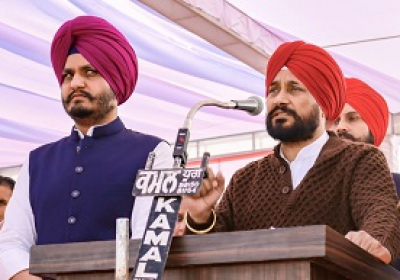 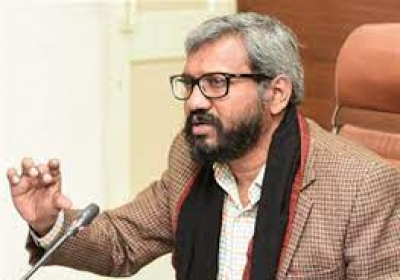