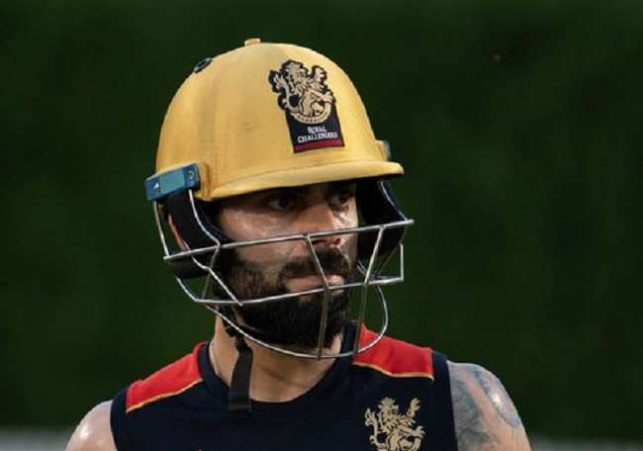 Where the game starts, ends there

Where the game starts, ends there… This story of RCB captain Virat Kohli on the IPL pitch is a bit different.

New Delhi. In the 14th season of the Indian Premier League, the Royal Challengers Bangalore team played for the last time under the leadership of captain Virat Kohli. Even before the second leg of the season in the UAE, Kohli surprised everyone by announcing his decision to step down from the captaincy. The team, which managed to make it to the play-up, had to be eliminated after losing to Kolkata Knight Riders in the Eliminator.

With this, Virat's dream of winning the IPL trophy as captain remained incomplete. Well, he is not alone, but the career of many Indian veterans has ended with this disappointment. Earlier, Indian stalwarts like Sachin Tendulkar, Virender Sehwag and Rahul Dravid could not get the IPL franchise team trophy during their cricket career.

Captaincy ends with disappointment in IPL

Virat Kohli's name will come at the top of this list because he got the opportunity to captain RCB for many years. The franchise team kept their trust in him for a long time, he was successful as a player but could never win the team the trophy. Even after captaining in 140 matches, Virat's captaincy career ended with disappointment.

The name of veteran Virender Sehwag comes in second place. This player, who played for Delhi, captained in 52 matches but could not get the team the trophy. After this the name of the legendary Sachin Tendulkar is registered. He took over the captaincy for Mumbai Indians in 51 matches but did not manage to win the IPL trophy even once. 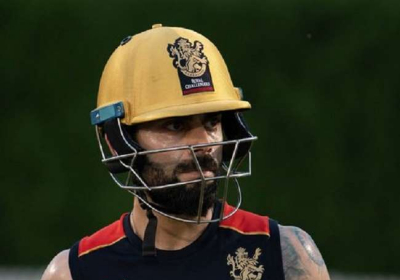 Where the game starts, ends there… This story of RCB captain Virat Kohli on the IPL pitch is a bit different.