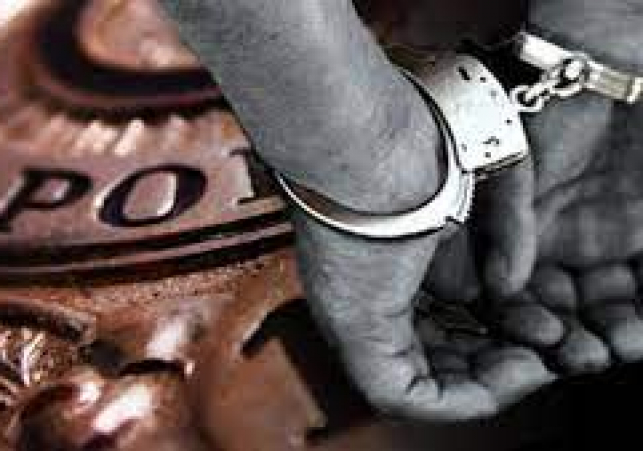 Chandigarh, Nov 18 - The Special Task Force (STF) of Haryana Police has arrested a wanted criminal who carried a reward of Rs 25000 on his head from Uttar Pradesh.

He was wanted in connection with one and a half dozen criminal cases registered in Kurukshetra district and was absconding for a long time.

After getting a secret input about his hideouts, STF team raided the location and nabbed him from his village in Saharanpur district. Arrested criminal was handed over to Kurukshetra police for further interrogation.