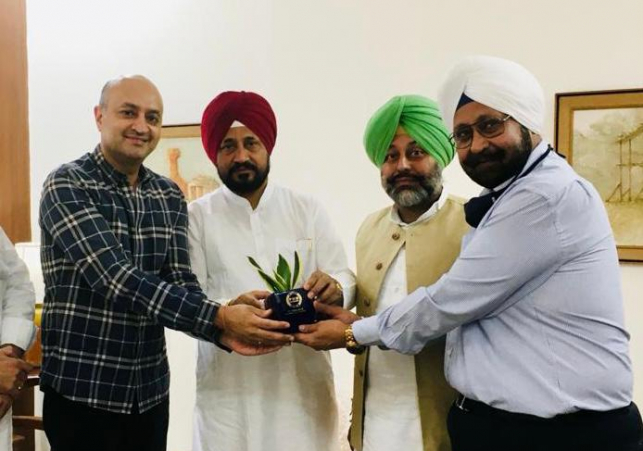 Chandigarh, October 12: Acceding to the request of the PHD Chamber of Commerce and Industry (PHDCCI), the Punjab Chief Minister Charanjit Singh Channi on Tuesday gave his nod to organize the upcoming PITEX (Punjab International Trade Expo) to be held at Amritsar from 2-6 December, 2021 and also accepted their invite to inaugurate the expo with a thrust on promotion of tourism across the state.

On the request of visiting delegation, the Chief Minister also directed both the Industries and Tourism departments to make elaborate arrangements in advance to organize this mega event in a befitting manner.

Earlier, the Industries & Commerce Minister Gurkirat Singh Kotli who accompanied the PHDCCI delegation led by its Chairman Karan Gilhotra called on the Chief Minister at his office to extend an invite for the expo. Meanwhile, Kotli apprised the Chief Minister that the PITEX would offer a healthy platform to the traders and manufacturers from 5-6 countries to showcase their products in order to boost economic activity in the region. 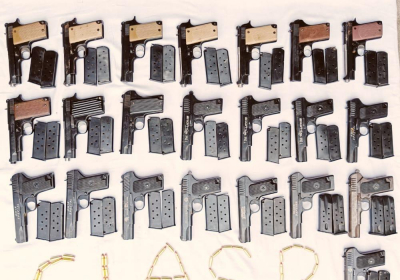 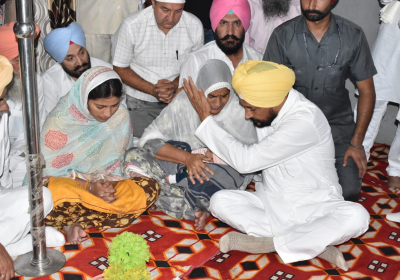 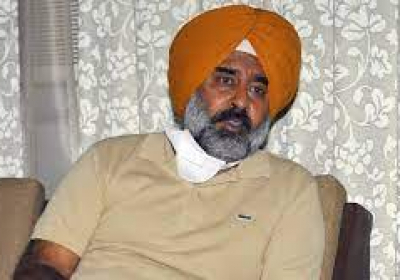