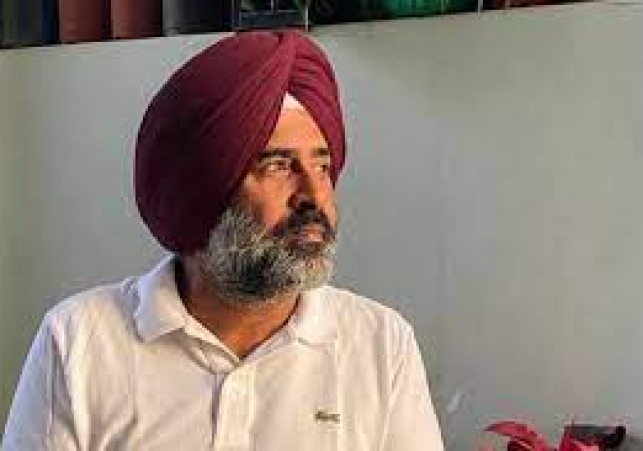 The Education Minister Pargat Singh today released Rs. 8.25 crore for the construction of 275 new rooms in the Government schools.

In a press communique, the Education Minister said that under the project 27B of NABARD, an amount of Rs. 8.25 crore for constructing 275 rooms in the 274 government schools of the State has been directly credited into the accounts of the concerned District Education Offices. He further directed the all DEOs to not compromise on the quality aspect and finish the work on time.

The Minister also added that the State Government is fully committed to accord special priority to the Education sector with the Education department emphasizing on strengthening of the infrastructure as well as quality education. Apart from coming up with the smart classrooms, recruitment of teachers has also been undertaken which made Punjab No.1 State of the country in PGI score, said Pargat Singh adding many more milestones would be achieved in near future too.