On Tuesday, health services in government hospitals in Haryana were disrupted as physicians in the state’s OPDs went on strike in support of their demands.

The government, on the other hand, used the severe Essential Services Maintenance Act (ESMA) to declare the physicians’ strike unconstitutional. The doctors want specialty cadres created for them, as well as a halt to direct recruitment of senior medical officers.

The state’s emergency services and COVID-19 immunization push continued, although OPD services were disrupted, according to Rajesh Sheokand of the Haryana Civil Medical Services Association, which represents government doctors.

Health Minister Anil Vij said, “ESMA has been invoked in Haryana, now for six months health workers won’t be able to go on strike. This step has been taken as a group of doctors has gone on strike which is creating obstacles in steps being taken to contain the Covid surge.

The Essential Services Maintenance Act (ESMA) allows the government to declare a strike illegal in the public interest. 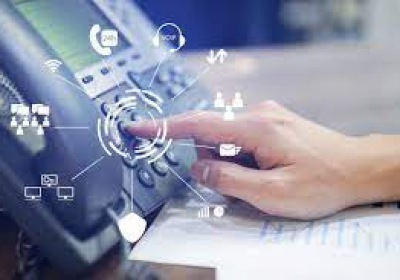 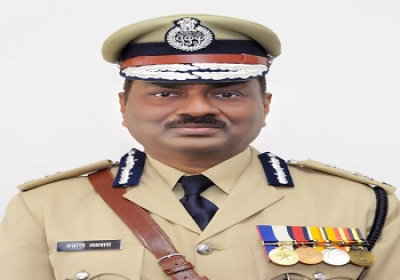