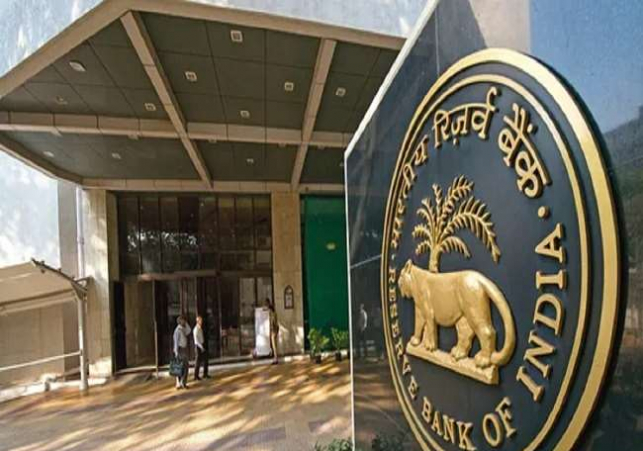 Another co-operative bank came under the clutches of RBI

Another co-operative bank came under the clutches of RBI, fined Rs 30 lakh

New Delhi. The Reserve Bank of India said that a fine of Rs 30 lakh has been imposed on Pune-based Janata Sahakari Bank Ltd for non-compliance of certain directions. RBI said, this penalty has been imposed for non-compliance of specific directions issued by RBI under the Monitoring Action Framework (SAF) and RBI's directions on 'Frauds in UCBs (Urban Co-operative Banks: Changes in Monitoring and Reporting Mechanism') has gone.

The Reserve Bank said that as on March 31, 2019, the statutory inspection with reference to the financial position of the bank, the inspection report relating thereto and examination of all related correspondence, revealed that the bank has made lending to sensitive sectors (real estate) and classification of frauds and its The instructions regarding reporting were not followed.

The Reserve Bank, however, said the penalty is based on lack of regulatory compliance and it has no intention to question the validity of any transaction or agreement entered into by the bank with its customers.

On the other hand, the Reserve Bank of India (RBI) issued revised operating guidelines regarding the Special Long-Term Repo Operations (SLTRO) scheme for Small Finance Banks (SFBs). In the monetary policy announced last week, the central bank had talked about extending the SLTRO scheme till December 31, 2021. Earlier the scheme was till 31 October 2021 only.

RBI said that small finance banks play a major role in lending to common people and small businesses and hence the SLTRO facility of Rs 10,000 crore for three years at repo rate will continue to them till December 31, 2021. Under this, fresh loans up to Rs 10 lakh per borrower can be given. All SFBs eligible under the Liquidity Adjustment Facility (LAF) can participate in this scheme, the RBI said in a statement on Monday. 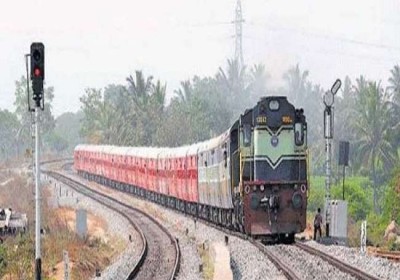